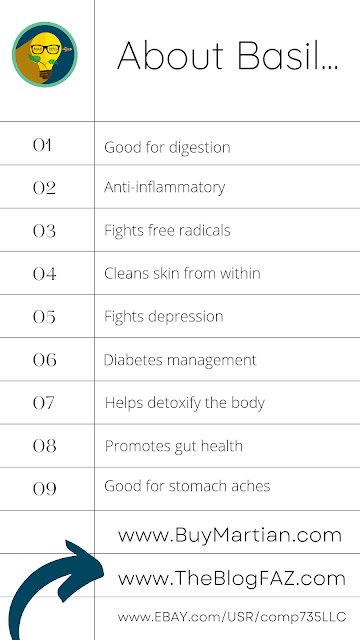 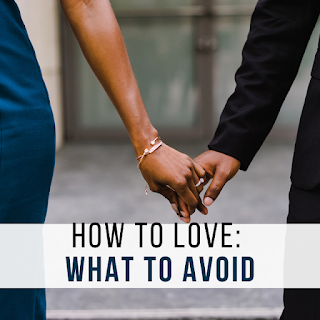 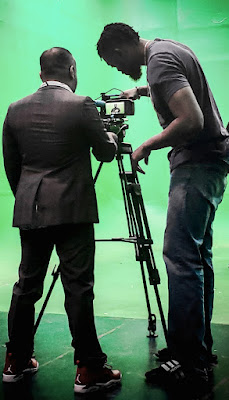 By :  @TheBlogFAZ  |  MaxineWhereAreYouNow  ™  (☝subscribe) The first time I met Frank T. Shank at Frank'N'Land Studios, I already knew I was in for a rollercoaster ride of a personality.  Dressed in a dark gray suit with a pair of red Jordans, he was all business on the surface, and fast-talking hilarity in between audition takes.  Despite his best efforts to have me also audition, I chose to sit the voiceover opportunity out.  I, instead, opted to continue networking on the set with both seasoned and aspiring actors, all interested in landing a part with Hip Hop Meets EDM's new animation project : Lethal Silence . Before the audition event ended, I had a chance to briefly unpack more about Frank and his business adventures with Carl Neyland II (also of Frank'N'Land Studios). But as you may have guessed a brief overview of who Frank is and what he does wasn't going to be sufficient so we scheduled a meeting in Houston to further dig into who Frank T. Shank is,
Read more 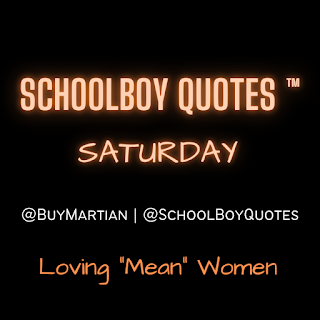 By :  @TheBlogFAZ  |  MaxineWhereAreYouNow  ™  (☝subscribe) Most women lean into their femininity when they feel safe enough to do so. An unfortunate default (when they don't feel comfortable metaphorically "letting their hair down") is to tap into external strength and to exude more masculine energy as a result. People like to say a multitude of things about these women that is muting or destructive commentary. However, the true way to remedy the discord is to focus on understanding her better. Be HER peace for a change. Instead of another problem on top of an already stacked plate of problems in which she's expected to figure out the solution...again...often times alone. She is a fierce and focused force of nature--don't praise her when it benefits you and punish her for when it doesn't. comp735 ™ LLC. is a creative services company.   Products and services in this post will either be related to brands under the umbrella of comp735 ™ LLC. or will be b
Read more